Kai-Oliver Detken studied communications and electrical engineering at the University of Applied Sciences Bremen from 1989 to 1993, followed by information technology at the University of Bremen from 1993 to 1996. He received his doctorate in the field of computer science, also at the University of Bremen in 2002. In 2001 he founded the company DECOIT® GmbH in Bremen, which deals with consulting, implementation and development of IT systems. The company has its special strengths in the area of Open Source and has been involved in various research projects since its foundation. Since 2007, the focus has been on security solutions, which mainly revolve around the Trusted Computing approaches and SIEM systems. Kai-Oliver Detken has also been a lecturer at the University of Applied Sciences Bremen since 2001. First in the Department of Media Informatics and then in the Department of Computer Engineering, where he was responsible for computer networks and telecommunications. Due to his many years as a lecturer at the University of Applied Sciences Bremen, he was appointed as honorary professor there in 2008. In addition, he is a textbook author and has written numerous articles for various publishers. His main topics are VoIP, IT security, network protocols, and telecommunications.

Abstract.
In recent years businesses and organizations have experienced an increase in the occurrence of IT security related threats, causing the compromise of sensitive information, disruption of everyday operations, and ultimately financial damage. Meanwhile, these attacks have become more varied and sophisticated, making them increasingly hard to detect. Mitigating these threats requires a combination of highly trained staff and sophisticated intrusion detection software in conjunction with powerful hardware. Both are hard to employ, especially for small and medium-sized enterprises (SMEs). In order to address these issues, we initiated the GLACIER-project (www.glacier-project.de). As a part of the project we created an architecture, which can be realized as an in-house operated SIEM system for SMEs. In addition to SIEM-specific tasks like network data collection, normalization, enrichment and storage, the systems main purpose is to supply data to advanced multidimensional analysis algorithms. These provide a novel way to reliably detect security-related anomalies. Found anomalies are displayed in a GUI, which allows giving feedback for tuning the anomaly detection algorithm, while also giving access to network actors for quick incidence responses. The architecture can be implemented using exclusively free, open-source components and is suitable for both information technology (IT) and operational technology (OT) environments.

How Blockchain and Artificial Intelligence Will Shape the Future Internet Evolution Beyond 5G? Taras Maksymyuk received the B.A. degree in telecommunications in 2010, the M.S. degree in information communication networks in 2011, and the Ph.D. degree in telecommunication systems and networks in 2015, all from the Lviv Polytechnic National University. He is currently a Research Professor in the Internet of Things and Software Defined Networks Lab., Lviv Polytechnic National University, Lviv, Ukraine. He did his post-doc fellowship in Internet of Things and Artificial Intelligence Lab., Korea University. He was recognized as the Best Young Scientist of Lviv Polytechnic National University in 2015, received the Lviv State Administration prize for outstanding scientific achievements and contribution in 2016, and Lviv Metropolitan Prize for the best scientists in 2017 and 2019. He is currently an Associate Editor of IEEE Communications Magazine, and an active member of the IEEE Communications Society. His research interests include 5G and beyond wireless communications, spectrum management, blockchain, Internet of Things, Big Data and artificial intelligence. Dr. Maksymyuk is co-author of more than fifty peer-reviewed papers on the 4G/5G wireless communications, software defined networks, cloud computing, deep learning and the Internet of Things.

Abstract.
Beyond 5G systems will likely support applications far beyond anything seen so far, ranging from ultra-low energy IoT to immersive user experience with mixed reality and the internet of skills. The density of the connected devices will exponentially grow following by even higher densification of the network infrastructure. In order to fulfil unprecedented performance expectations, future mobile networks require fine-grained spectrum allocation and network management underpinned by new economic and legislative mechanisms. This keynote will explain how the artificial intelligence and blockchain technologies can shape the future internet evolution beyond 5G by enabling an open spectrum market for incumbent and emerging mobile network operators. Also, some insights and simulations results will be given based on the experience of the author's team in the development of a highly heterogeneous and atomized network environment. 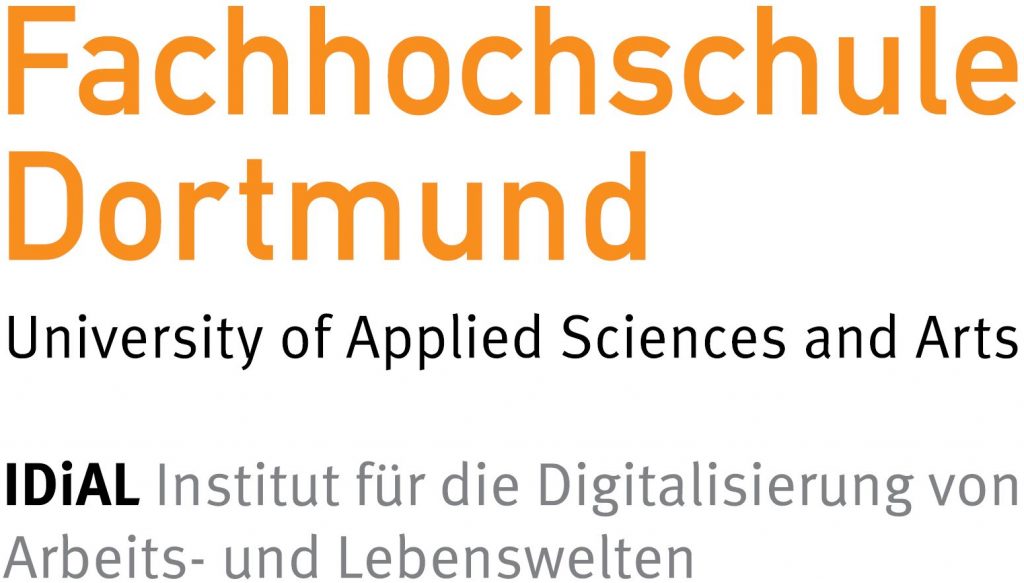 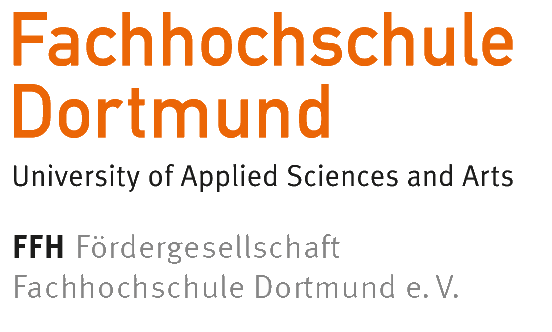 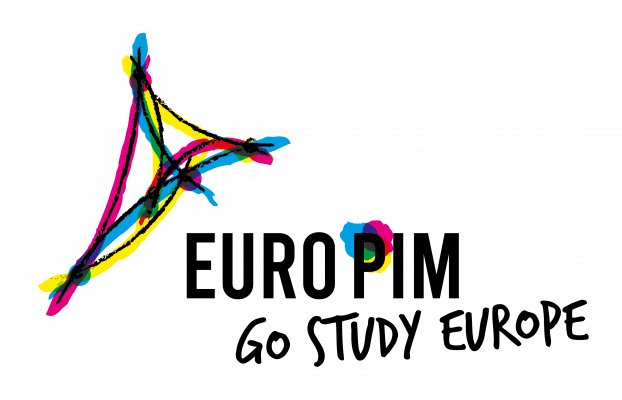